Having trouble with AutoIt and Zoom Player 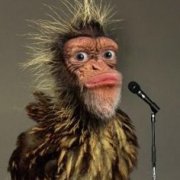