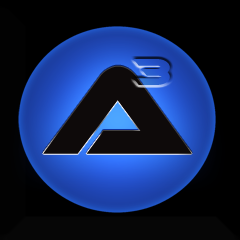 Only 1 instance of my script