I can't activate the "File Open" window on Chrome and Edge 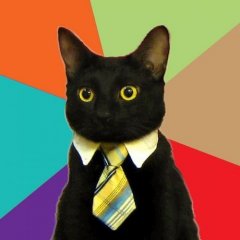