Find and highlights in to GuiCtrlListView 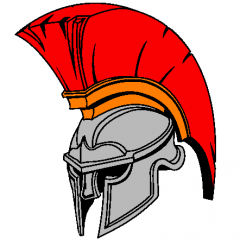