Special character with recorded au3 and include file problem 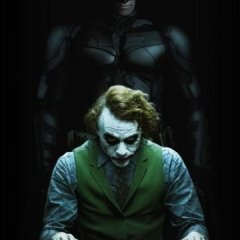