UDF for detecting whether AutoIt can cut-paste from a window 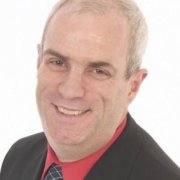