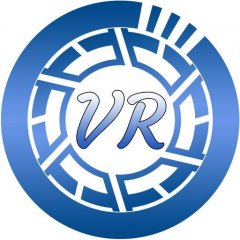 Check certain values according to another value in the same array?

By VollachR, June 12, 2018 in AutoIt General Help and Support