zPlayer - My own little audio/video player 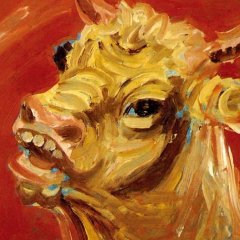