Text after #Region is not entirely considered a comment. 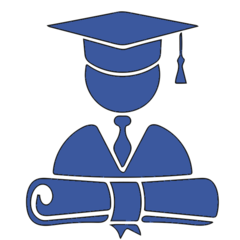 By Professor_Bernd,
July 11, 2020 in AutoIt General Help and Support