2 clicks at the same time, possible? 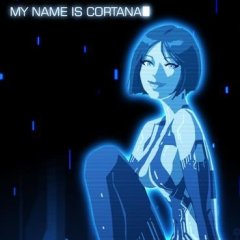 By thatboy,
May 19 in AutoIt General Help and Support