Using SC.exe to create a service 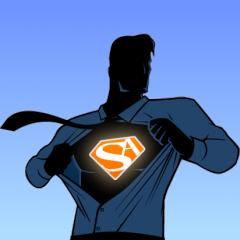 By AutoChris,
February 23, 2005 in AutoIt General Help and Support