Best of all, AutoIt continues to be FREE - but if you want to support the time, money and effort spent on the project and web hosting then you may donate at the AutoIt homepage. 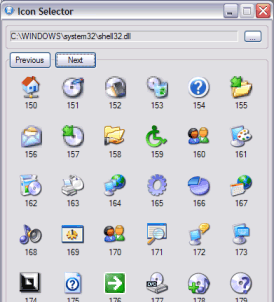