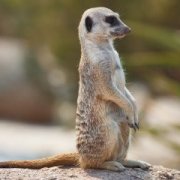 How to get the GUI id of previous (parent?) GUI window