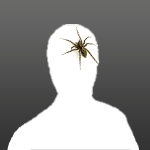 What is an exe stub

By mportal, August 17, 2010 in AutoIt General Help and Support