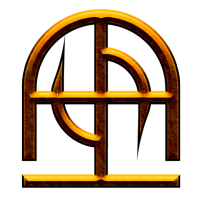 Issue with replacing characters between column and row data:

By Morthawt, September 5, 2011 in AutoIt General Help and Support