Hello and a problem with a script 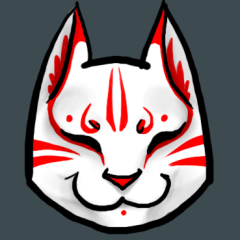