How do I Unicode 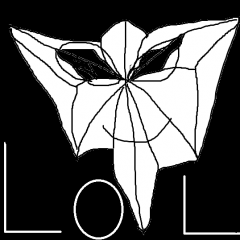