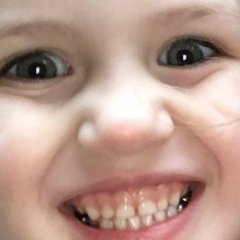 By seandisanti,
December 13, 2005 in AutoIt General Help and Support