Execute a function and continue loop 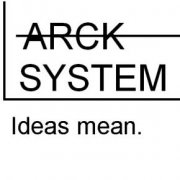 By arcker,
February 21, 2006 in AutoIt General Help and Support