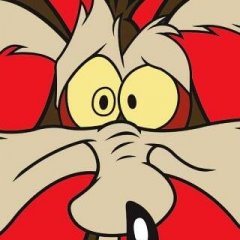 By System Tester, May 22, 2006 in AutoIt General Help and Support