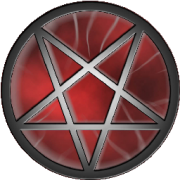 can i make multiple layers on a layered window?