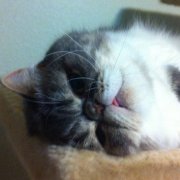 Scripting for Java and Flash based games