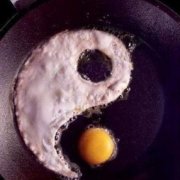 I am so lost trying to use arrays.

By ratacat, February 2, 2005 in AutoIt General Help and Support