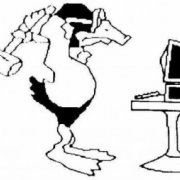 Need advice on databases from those who work with them.