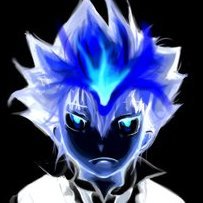 Terminating 2 AutoIt3.exe with a hotkey [RESOLVED]