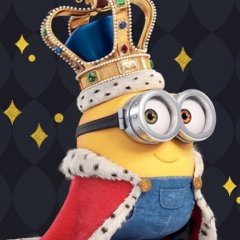 Variable used without being declared, yet it should be

By BrewManNH, September 21, 2011 in AutoIt General Help and Support