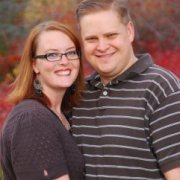 parse a delimited file by quotes and tabs

By ChrisBair, February 18, 2014 in AutoIt General Help and Support