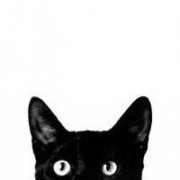 RegExp - how to negate pattern

By orbs, November 5, 2014 in AutoIt General Help and Support