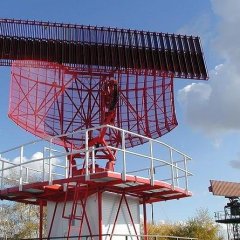 Can I get MS Paint to do what I need by means of AutoIt?