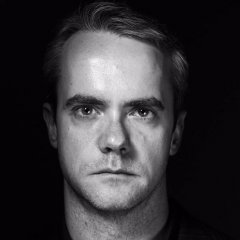 By Leberschnitzel,
December 21, 2016 in Windows Client