(solved) Grouping of statements in an if statement 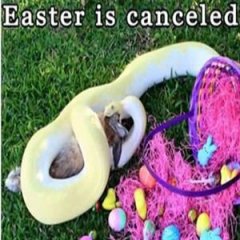 By MattHiggs,
May 19, 2017 in AutoIt General Help and Support