how to read file contents from google drive? 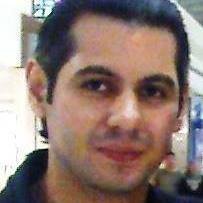 By sandanet,
December 5, 2017 in AutoIt General Help and Support