F1 in Scite when script unsaved ? 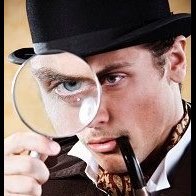