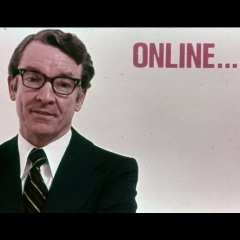 By jaberwacky,
May 25, 2012 in AutoIt Technical Discussion