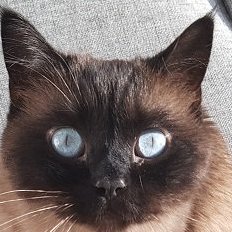 Not working in unicode OS

By legend, October 31, 2013 in AutoIt General Help and Support