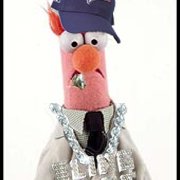 pokerlogic.au3 Make Your Own Poker Game