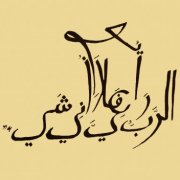 requireadmin script will not run

By Graeme, April 1, 2014 in AutoIt General Help and Support