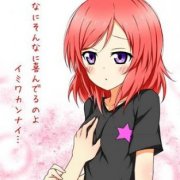 How to use forums

By Izuno, September 14, 2014 in AutoIt General Help and Support