CTRL + Break is not stopping the script with Scite 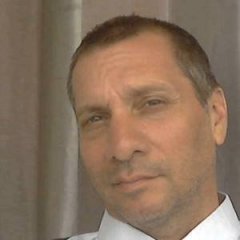 By xuzo,
November 20, 2015 in AutoIt General Help and Support