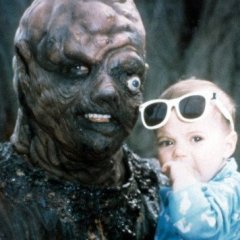 Issues with Auto Starting and _Timer_GetIdleTime

By ChrisD, March 16, 2017 in AutoIt General Help and Support