A cross-platform implementation of the AutoIt language 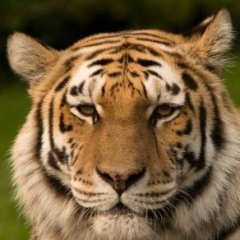 By TheDcoder,
April 5, 2019 in AutoIt Projects and Collaboration