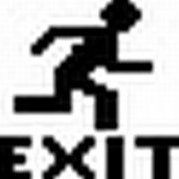 How to remove a global variable?