How to replace signed string to unsigned UTF8 format 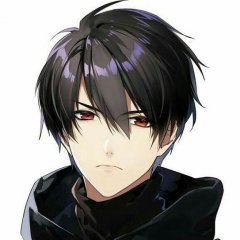