Is working with decimals buggy, or is there a better way? 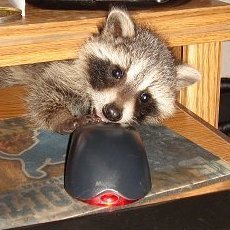