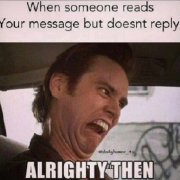 Creating a simple script-engine with autoit.

By GeekIT, December 18, 2013 in AutoIt General Help and Support