How to get DllStruct element names and data types 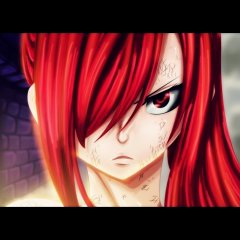 By Tyranna,
August 7, 2017 in AutoIt General Help and Support