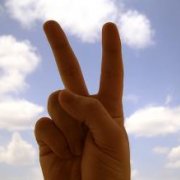 stripping out characters but numbers and leaving periods

By gcue, April 3, 2014 in AutoIt General Help and Support