Problems after upgrading to Windows 10 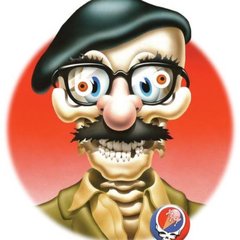 By Dana,
March 26 in AutoIt General Help and Support