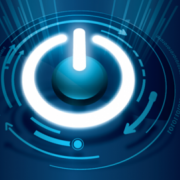 [SOLVED] Breaking out of Function but not out of script