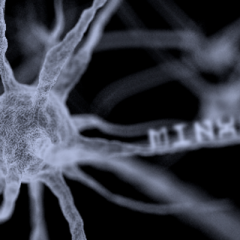 By minxomat,
July 28, 2015 in AutoIt Projects and Collaboration